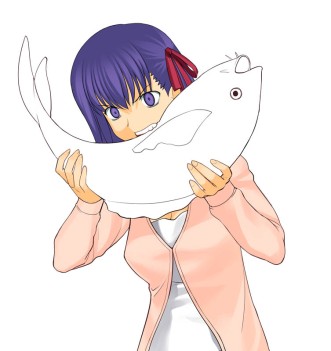 So I’ve been sitting here, waiting for the latest Amagi Brilliant Park episode to get subbed. It doesn’t look like this is happening any time soon, but that’s alright. People have lives and whatnot. So I got to thinking… 2014 is about to come to an end very soon. We only have a little over a month before we reach 2015. I certainly intend to do a catch-all post to sort of recap the past year and collect my thoughts, but before I do that, I want to hear from you guys. I know the fall season isn’t over, but I think we more or less have a good idea how the rest of it will play out. So try and answer a few (hah) quick questions for me. I want a part of my year-end post to be a reaction to what you guys have to say.

Anyway, you guys don’t have to answer all of these questions. Just answer the ones that you can. I look forward to seeing what you guys have to say.

49 thoughts on “Getting ready to wrap things up”