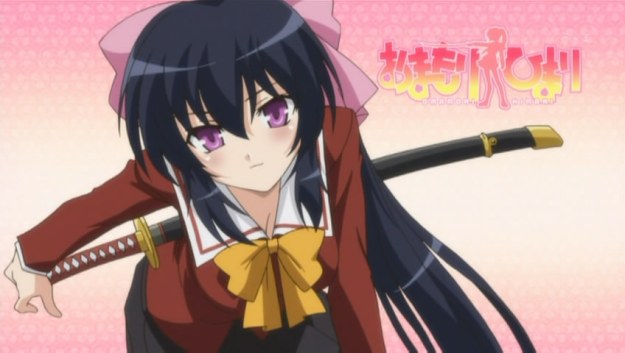 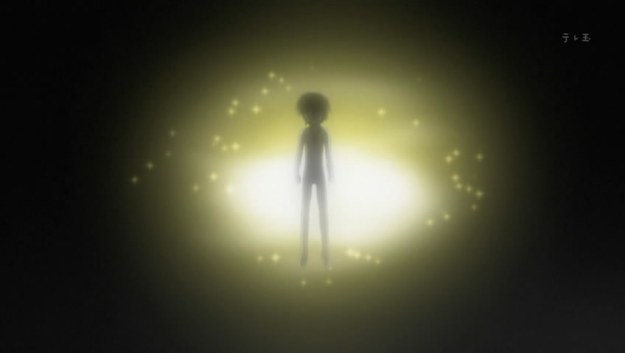 Giant head, skinny body, no signs of any sexual maturation to speak of…

I really would like to meet the guy who drew Yuto then sat back and thought to himself, “Yeah… I got my hero right here.” The original creator of this thing named himself after a missile, apparently, but that’s neither here nor there… anyhow, this same person drew these nipple-less freaks:

These human bodies are robbed of any potency, literally portrayed as shiny porcelain dolls without any sexual characteristics whatsoever. Without power, they are also without agency. The characters can never own themselves or their actions. Nothing exemplifies this more than an early scene in the episode, a scene you can find in a thousand other anime, manga and eroge. 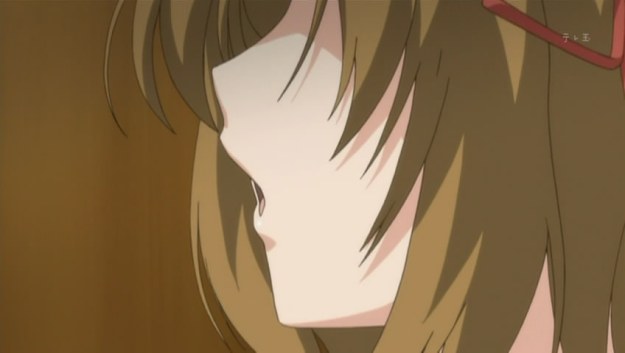 She takes a breath before the “curtains rise,” preparing herself for the performance as the childhood friend. These characters are not even real. They’re just dolls trapped on rails, going through the same motions we’ve all seen a thousand times before.

But whatever. Let’s get on with the rest of the anime. So the premise is about Yuto, a descendent of demon hunters whose amulet used to ward off evil spirits.

For some inexplicable reason, it no longer works and now he needs other forms of protection. Apparently the first thing that came to the mind of Mr. French Missile was a catgirl. How does she know his charm doesn’t work anymore? 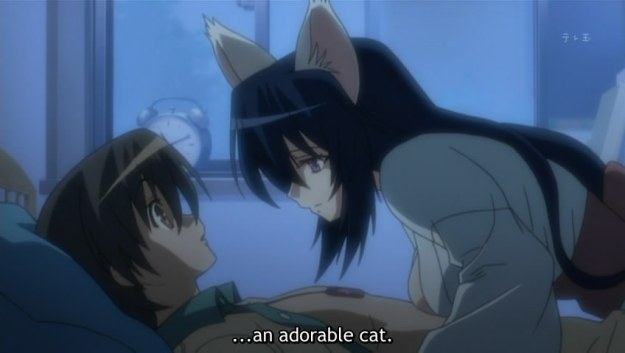 Oh yeah, he’s also allergic to cats. Hm, feels like deja vu. Anyhow, you wouldn’t just believe a catgirl if she told you demons were out to get you right? Who the hell would take orders from and obey a cat, hahahahaha…. So a demon possessed Yuto’s best friend, out of all possible candidates, and it’s up to catgirl and her katana to save the day. If she’s a catgirl, shouldn’t she use claws or something? Oh well. While beating the demon out of Yuto’s friend, Himari somehow stabs a water tank on the school’s roof in the process. 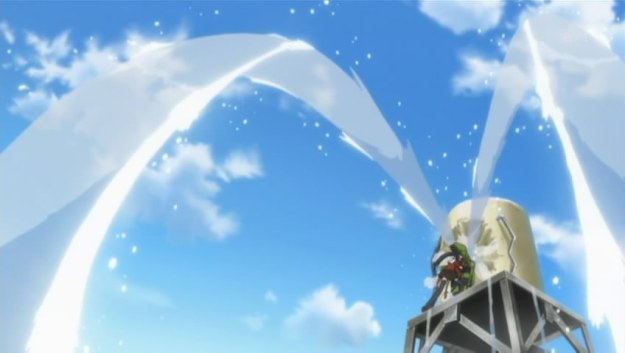 Sure was a convenient way to get Himari wet.

Oh no you didn’t! Apparently it’s bad form to call a cat demon a cat demon. Like that’s raci-… speciest y’all. This gives our nipponjin a chance to act all smooth in the following scene: 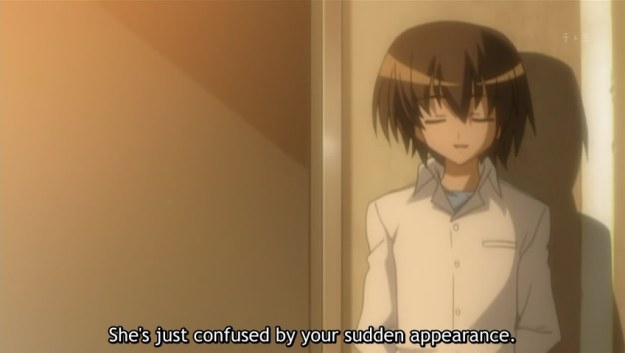 Look at the asshole’s smug face. The dusky sky and soft, cheesy sax eventually leads to

Himari falling straight down from the water tower onto Yuto. Nope, didn’t hurt one bit. Does it look like a short fall to you? 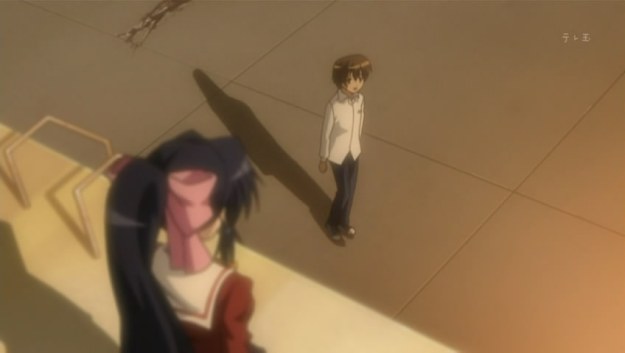 After pancaking him, both of them lie there like it’s no big deal. 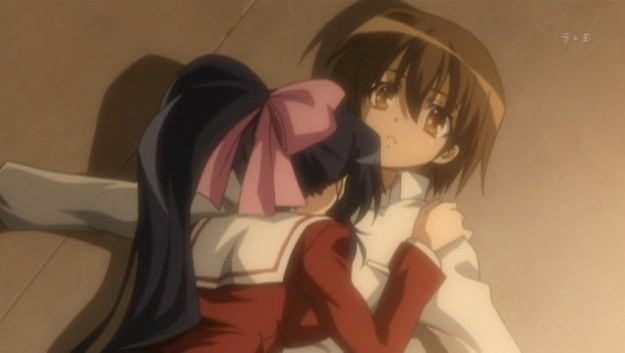 The water tank was inhabited by a vengeful loli in a see-thru negligee? Ew. I hope that water wasn’t for drinking.