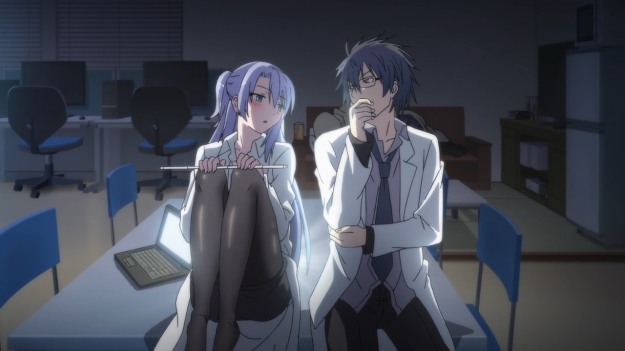 It’s Friday, so I don’t want to work too hard. I’ll just say a few words before heading out tonight for dinner. 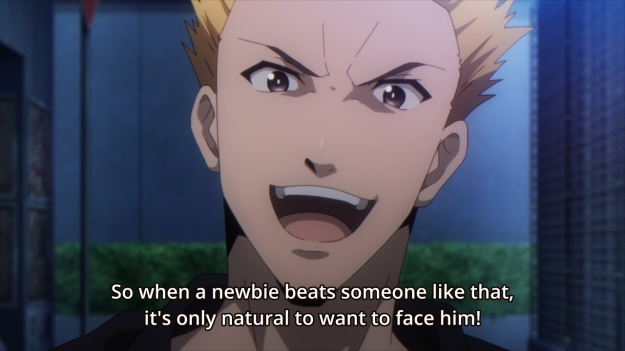 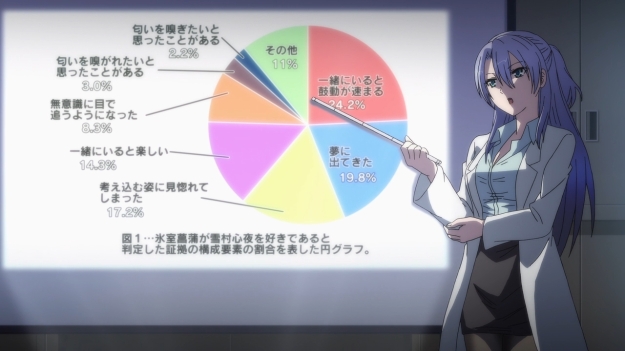